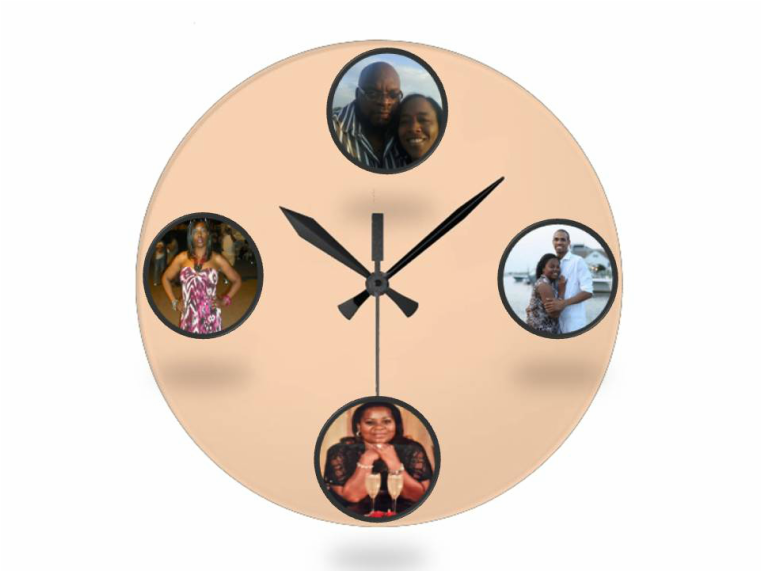 Stacy and Jerry unknowingly shared a mutual friend. Stacy had been speaking with Janice, their mutual friend about attending "Jazz in the Garden" which was held in Miami, Florida.

On Feb 15, 2014, Stacy didn't realize that her life would begin all over again with time and love. It was on this date of February that Janice finally spoke with Jerry at the wedding of their nephew and niece. Tre'vone & Constance. Today, they too have become like the very family of Stacy and as she considers them niece and nephew, they too consider her as there aunt.

While Janice was in conversation with Jerry about Stacy's attendance in his home for the weekend with them, Jerry, in His usual state of silliness says " If she's cute, she can stay, now let me see a picture of her".  Evidently he was pleased with what he saw. Jerry then grabbed Janice's phone where the picture was being displayed, texted a simple message saying " Call me if you would like to talk".  In response, Stacy texted Jerry her number and information with permission for him to call her.
Later that night he was  in route to Washington, DC from Fayetteville, NC to pick up his baby sister. Jerry and Stacy spoke on the phone with one another the entire drive and they have not missed one day since.

Stacy and Jerry both attribute their entire relationship and their union to one another to their nephew and niece,Tre'vone & Constance, as well as their great friends Janice and Angie. If it had not been for Tre'vone and Constance hosting their wedding that particular day, Janice and Angie attending and making the right moves to introduce Jerry to Stacy, today would be just anther regular day, but it isn't it's the happiest days of both Jerry and Stacy's lives.
Powered by

Create your own unique website with customizable templates.
The Future Griffins